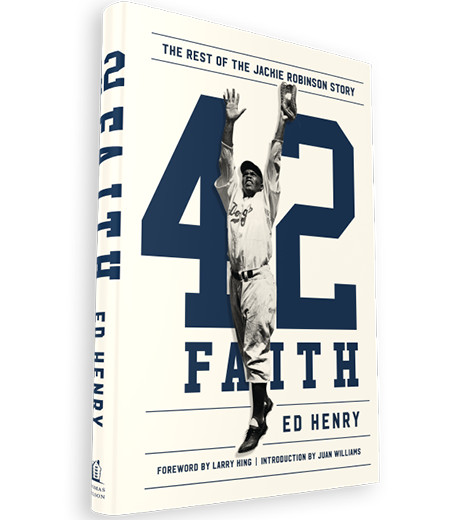 Jackie Robinson, Branch Rickey, and the hidden hand of God that changed the history of baseball.
ORDER NOW
FREE CHAPTER 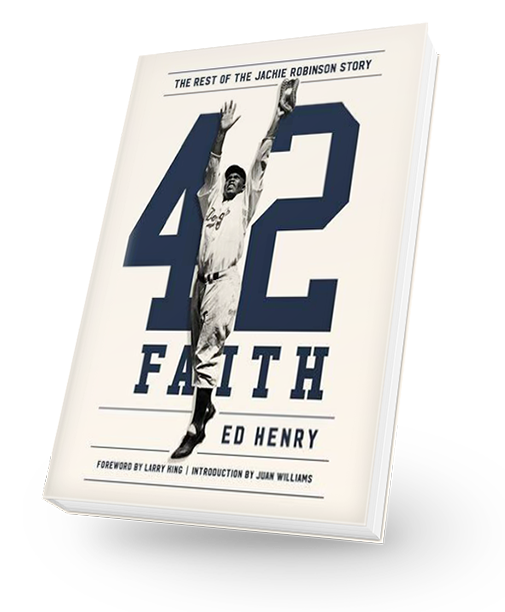 Journalist and baseball lover Ed Henry reveals for the first time the backstory of faith that guided Jackie Robinson into not only the baseball record books but the annals of civil rights advancement as well. Through recently discovered sermons, interviews with Robinson’s family and friends, and even an unpublished book by the player himself, Henry details a side of Jackie’s humanity that few have taken the time to see.

Branch Rickey, the famed owner who risked it all by signing Jackie to his first contract, is also shown as a complex individual who wanted nothing more than to make his God-fearing mother proud of him. Few know the level at which Rickey struggled with his decision, only moving forward after a private meeting with a minister he’d just met.It turns out Rickey was not as certain about signing Robinson as historians have always assumed.

With many baseball stories to enthrall even the most ardent enthusiast, 42 Faith also digs deep into why Jackie was the man he was and what both drove him and challenged him after his retirement. From his early years before baseball, to his time with Rickey and the Dodgers, to his failing health in his final years, we see a man of faith that few have recognized.

This book will add a whole new dimension to Robinson’s already awe-inspiring legacy. Yes, Jackie and Branch are both still heroes long after their deaths. Now, we learn more fully than ever before, there was an assist from God too. 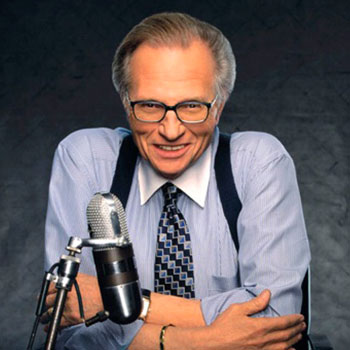 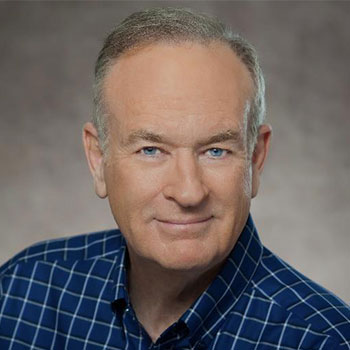 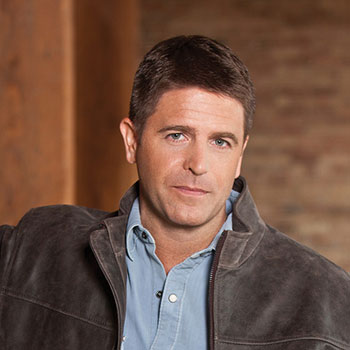 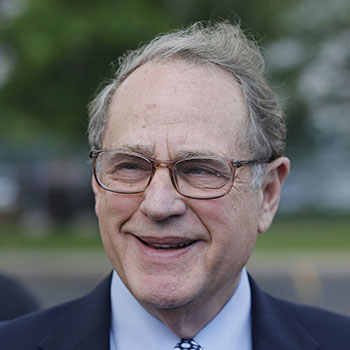 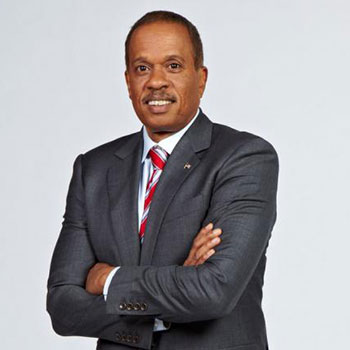 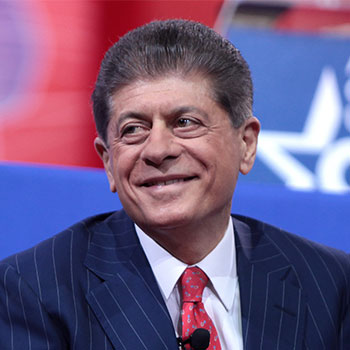 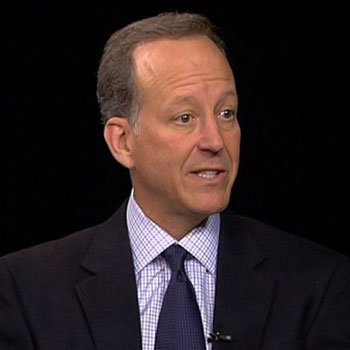 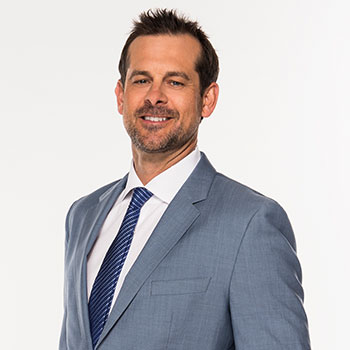 In this wonderful book, by a terrific journalist, Jackie comes alive, both on and off the field, with great remembrance. 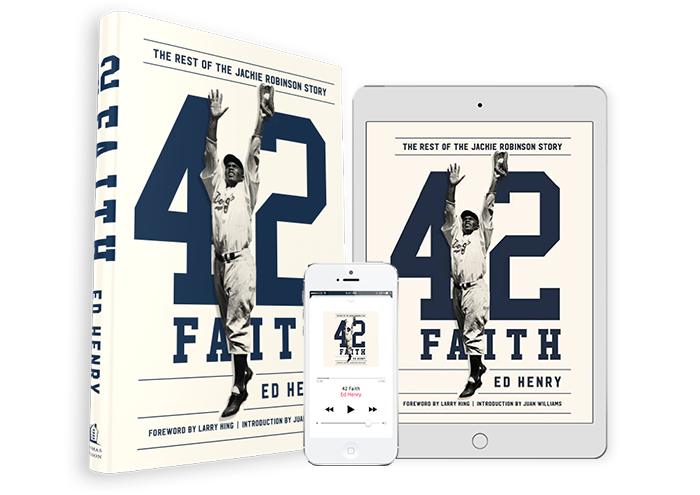 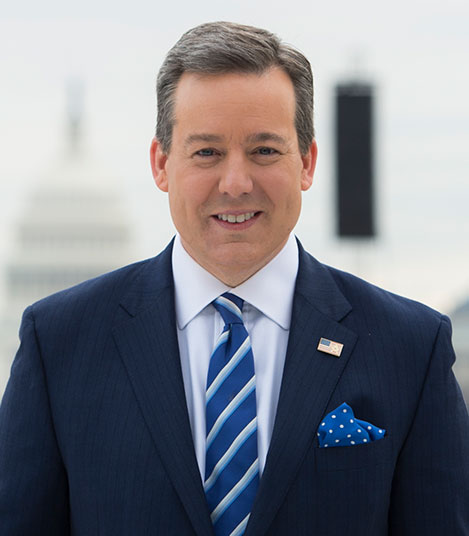 Ed Henry serves as Fox News Channel's chief National correspondent. He joined the network in June 2011.Throughout his tenure at FNC, Henry has covered all major news stories involving President Obama and his administration.

Henry has won numerous journalism honors, including the Everett McKinley Dirksen Award for Distinguished Reporting of Congress and the White House Correspondents Association's Merriman Smith Award for excellence in presidential coverage under deadline pressure in 2008.

Henry also served in the prestigious post of president of the White House Correspondents' Association from 2012-2013, after being elected in an unopposed election by his peers in the White House press corps. Prior to joining FNC, Henry was at CNN from 2004-2011, where he served as the network's senior White House correspondent and a congressional correspondent.

Henry began his career working for Pulitzer Prize-winning journalist Jack Anderson and later joined the newspaper Roll Call as a reporter, where he rose to senior editor.

Henry graduated from Siena College with a B.A. in English.